NOTE: This article was initially published on the Phoenix on Rails blog.

Recently, I took it upon myself to prepare and lead the Phoenix workshop for the Visuality developer team as part of the company's investment day held on July 15. A total of seven developers participated, six of which were Rails devs and the last one a Django dev.

It was quite an effort to prepare the code, exercises and the guide, but it was well worth it. I've had a priceless chance to share my excitement about Phoenix and Elixir. To teach and explain basics of both. And, best of all, to see everyone just as excited and hard at work to get a grasp of functional programming, pattern matching, plugs, Mix, Ecto and all. Here's how I've created the workshop, how it proceeded and what were the results.

I've developed the workshop to meet the following main criteria:

I must say: meeting all those criteria required some time, effort and patience to reiterate and fix issues as they became apparent or pointed out to me. Here's how I've proceeded with it and also how I'd advise others to approach the development of such a workshop:

I've decided to go with yet another todo list application. Here's the final result: todox-phoenix. In the end, it consists of three obligatory exercises that bootstrap the project and of six extra exercises of varying focus and difficulty for everyone to pick freely.

I've started with leading my audience through three obligatory exercises. I've hooked to a projector, initialized a new Phoenix project, configured it and implemented basic features which included HTML-based todo item management and then some front-end tasks that also involved creating a JSON API action. I've stopped as often as possible to let everyone catch up and of course to answer questions about the project structure, philosophy behind it and the Elixir syntax involved in there. This part took us about 4 hours to finish. 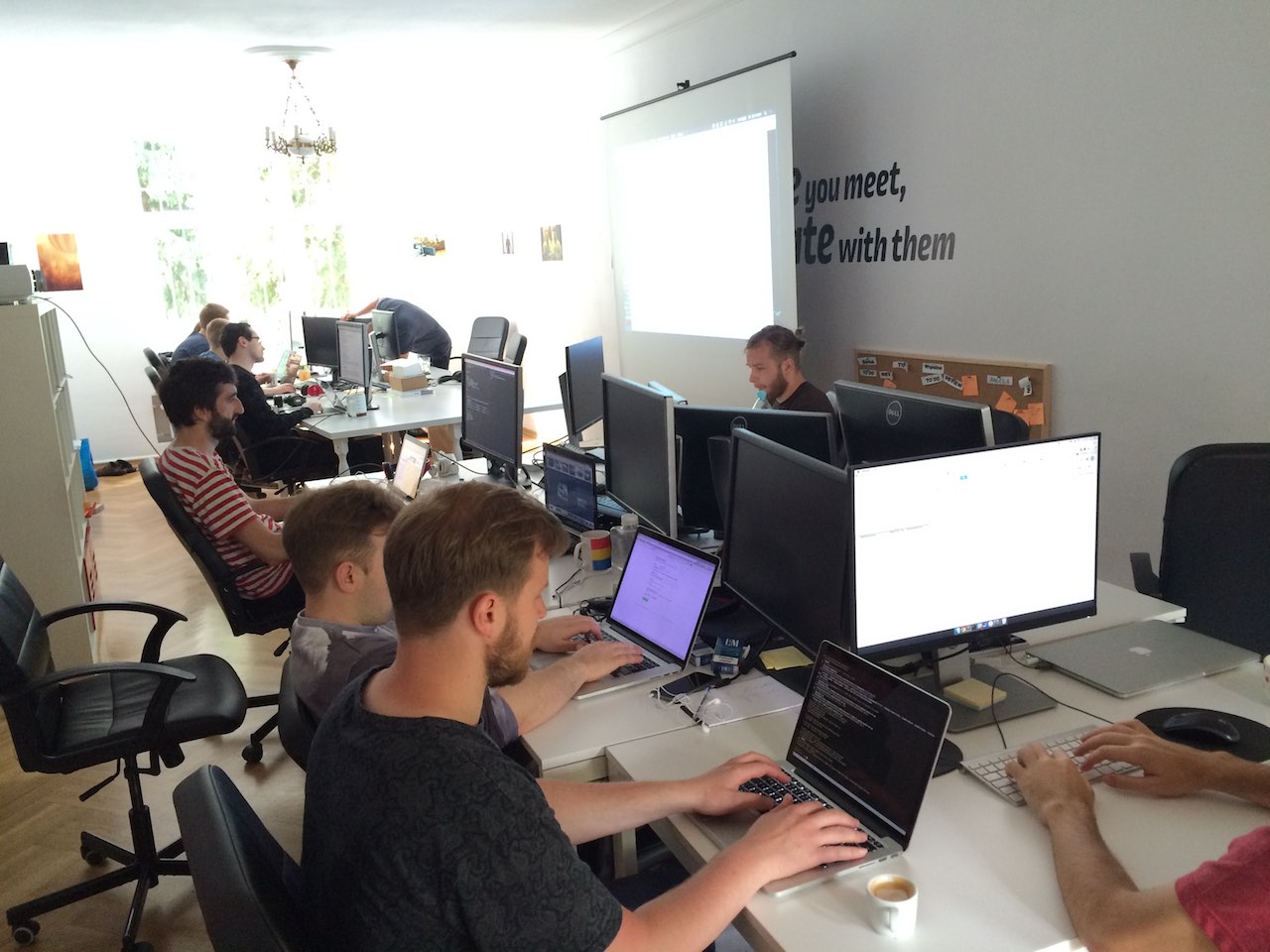 After a lunch break, I've described the extra exercises that the participants were supposed to approach on their own and advised those undecided about which exercise might be best for them. We spent remaining 3 hours implementing those exercises and solving issues as we stumbled upon them. Most people picked the custom authentication exercise, so I mostly had to answer questions about plugs, assigns and the connection lifecycle.

Sharing the passion and knowledge about Phoenix is one thing, but for me this workshop was also an unique chance to have an initial insight into practical challenges of convincing the Rails team into using Phoenix and then actually converting them to the new stack.

It shouldn't be a problem to motivate existing web developers to switch to Phoenix. For sure it wasn't in my case. Everyone was really enthusiastic and eager to participate. It seems Elixir and Phoenix communities have created enough buzz and awareness around the technology to make it a hot next thing to learn.

Here's the list of things that impressed my audience the most during the workshop:

Here's the list of problems that we've challenged during the course:

Obviously, a one-day workshop is not enough to make any serious judgement about switching a team or a company to Phoenix. Still, I was happy to have made this first step and to have seen my fellow programmers eager to try new things and extend their toolbelt. Now, it's up to them to continue learning, possibly by getting back to the basics and learning more about Elixir and OTP before jumping into further Phoenix tasks. The excellent Programming Elixir book and the exercises included within it would be my first recommendation in this regard.

Also, I hope that the MIT-licensed workshop repo complete with instructions and exercises in the README and with this rather positive summary of its results will encourage others to propagate the technology in their own teams and companies.

As to me, I was surprised to find the role of a coding teacher to be joyful and rewarding beyond measure. Surely, I hope to do it again sometime soon. We've already talked within the team about a follow-up workshop or talk about Elixir, OTP, actor model, observer and more. The list of possible topics seems to be both long and interesting.